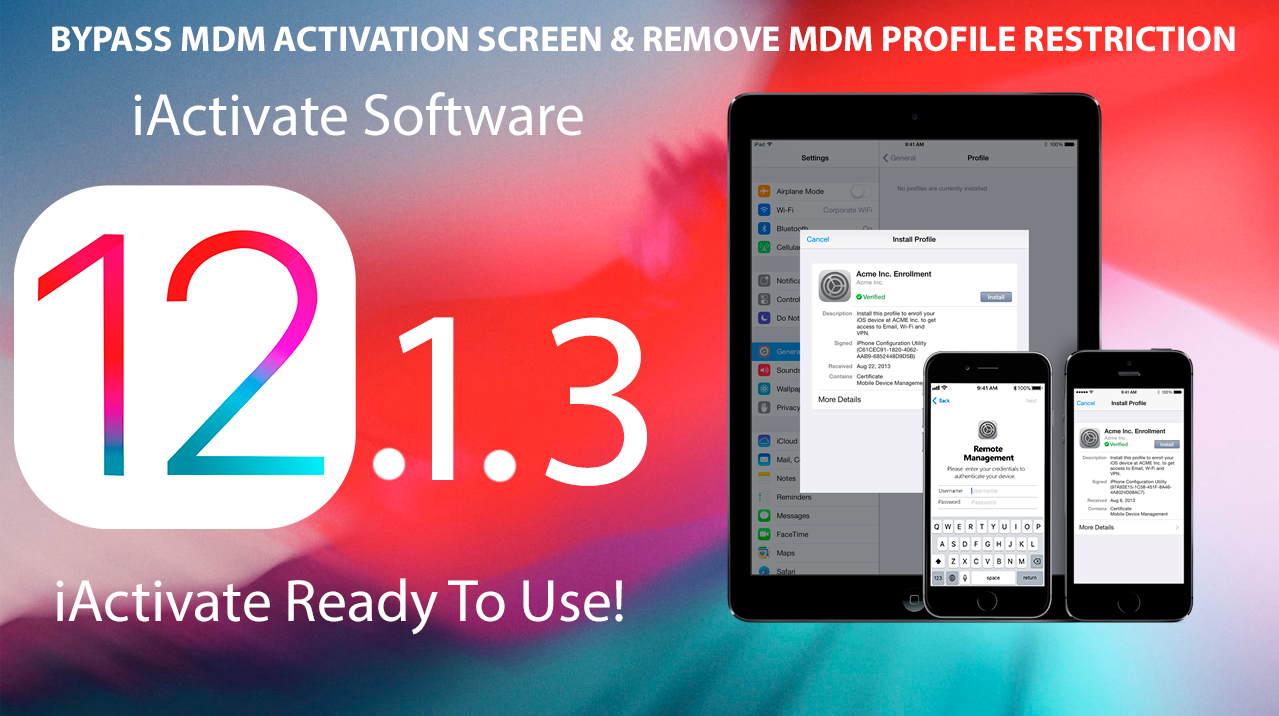 Bypass Mobile Management Activation screen and remove any MDM Profile restrictions on your device running on iOS 12.1.3 easy and just in 1 click!

Aslo we want to remind you that iActivate Software is available on MAC and WIN platform. Bypass MDM profile can be done on any previous iOS version too. You can bypass MDM activation screen and remove restrictions on any Apple DEP enrolled iOS devices, including iPhone XR, iPhone XS Max/iPhone XS and Apple iPad Pro 2018!

Notice! Our customers who have already bought the iActivate MDM bypass service and don’t know if they can update to iOS 12.1.3, don’t worry! Just run iActivate and repeat the MDM bypassing process in case of relock. It’s free for already paid devices!

Apple has begun to distribute the new version of the iOS 12.1.3. It fixes lot of errors in the work of the company’s mobile devices.

Among fixed bugs in iOS 12.1.3 is fixed CarPlay functionality bug, which appeared in the new smartphones iPhone XR, iPhone XS Max and iPhone XS which are constantly losing connection with the car multimedia system.  Also the update contains a fix for 2018 iPad Pro devices. Some users have reported hearing audio distortion with plugged in external audio input devices. That distortion should now be gone.

iOS 12.1.3 also includes HomePod bug fixes. If you own Apple’s smart speaker, you shouldn’t need to be worry about random restarts or Siri going unresponsive when you’re trying to give a voice command.

Apple said it would put a large focus on performance and stability with iOS 12, and though some bugs had still crept up. The new release has certainly been a success in that regard. Apps get opened quicker on aging iOS devices and things just feel speedier all around. 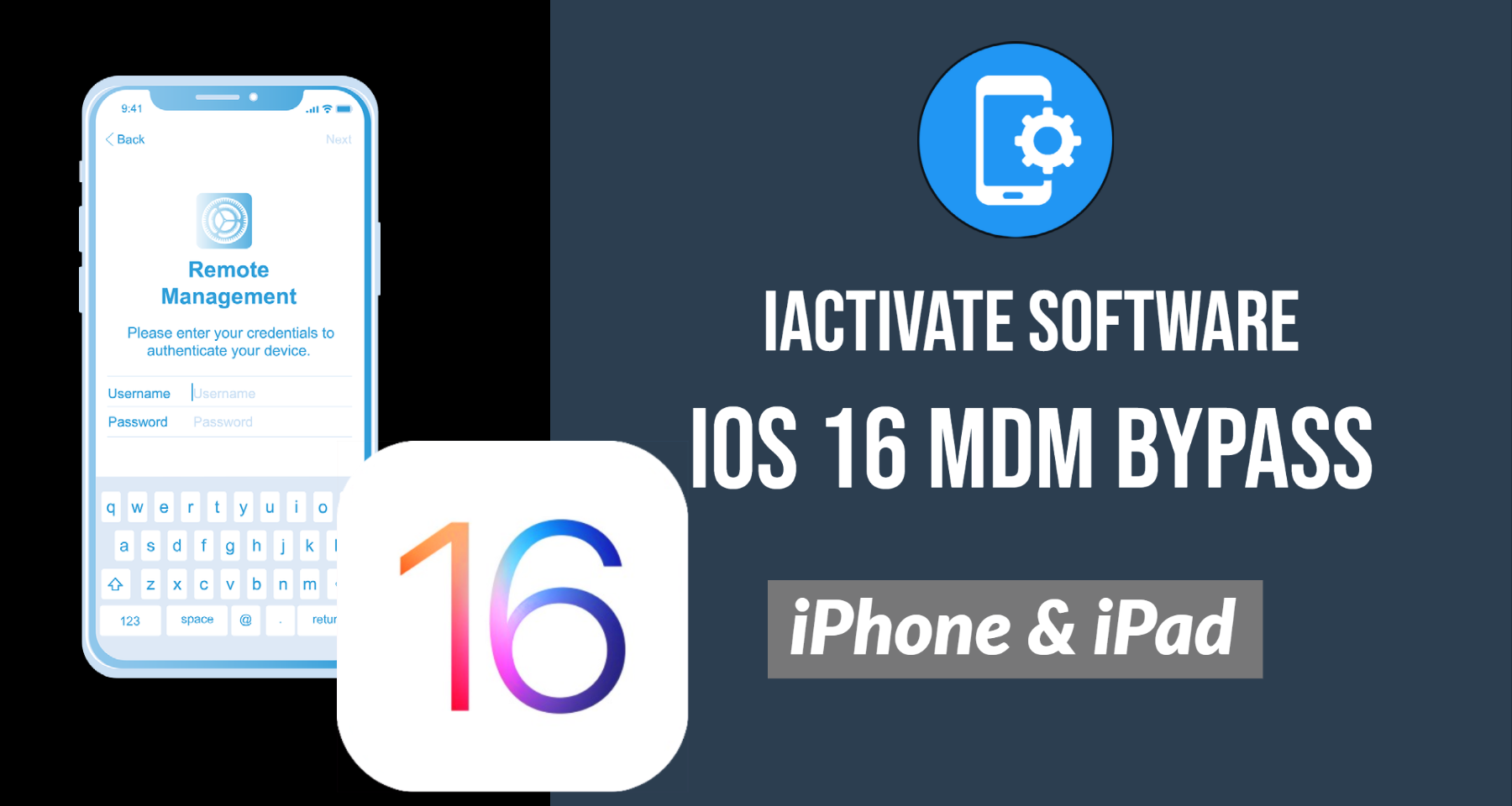 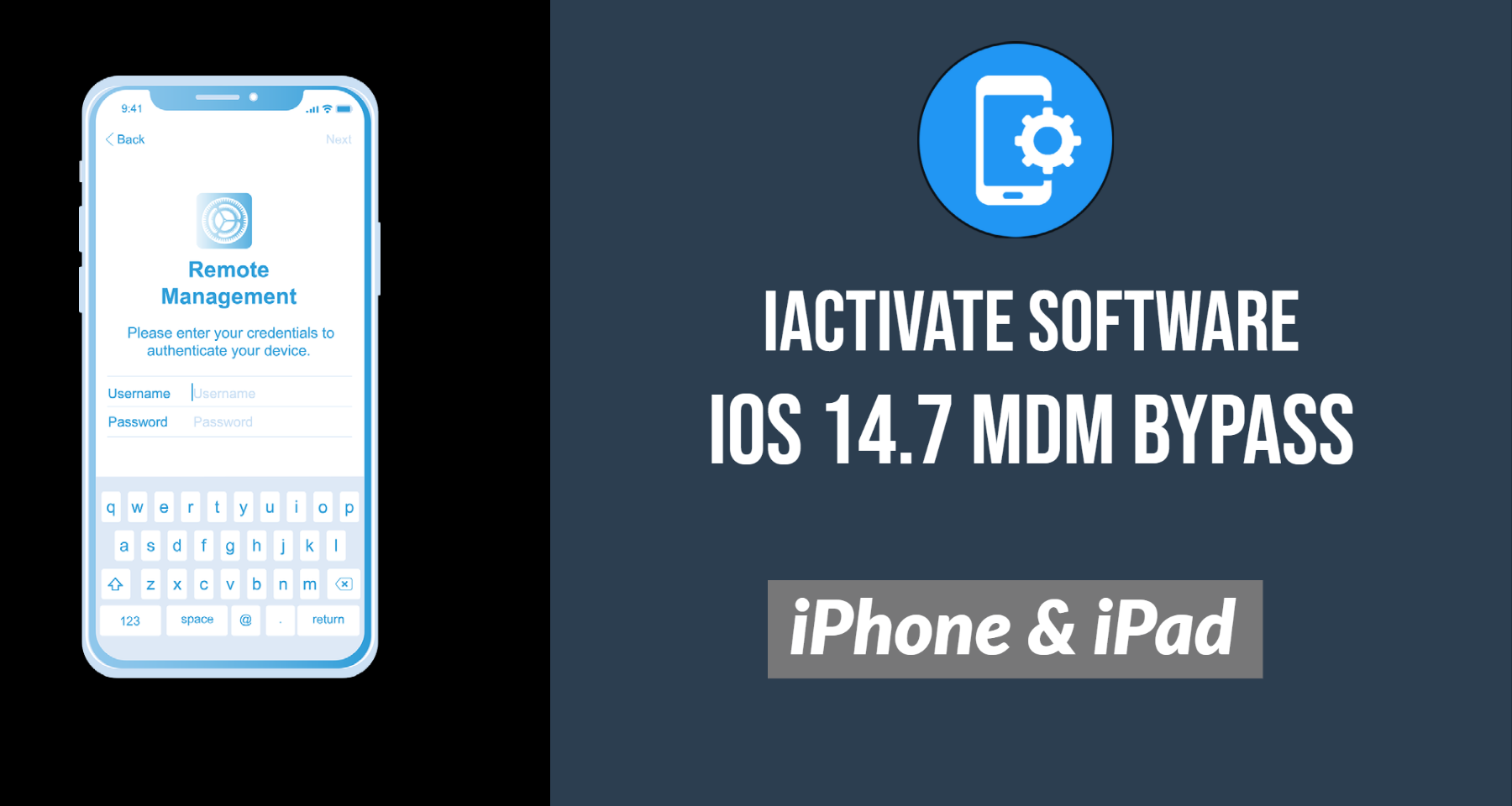