iActivate Software is Ready to Bypass MDM on iOS 12! 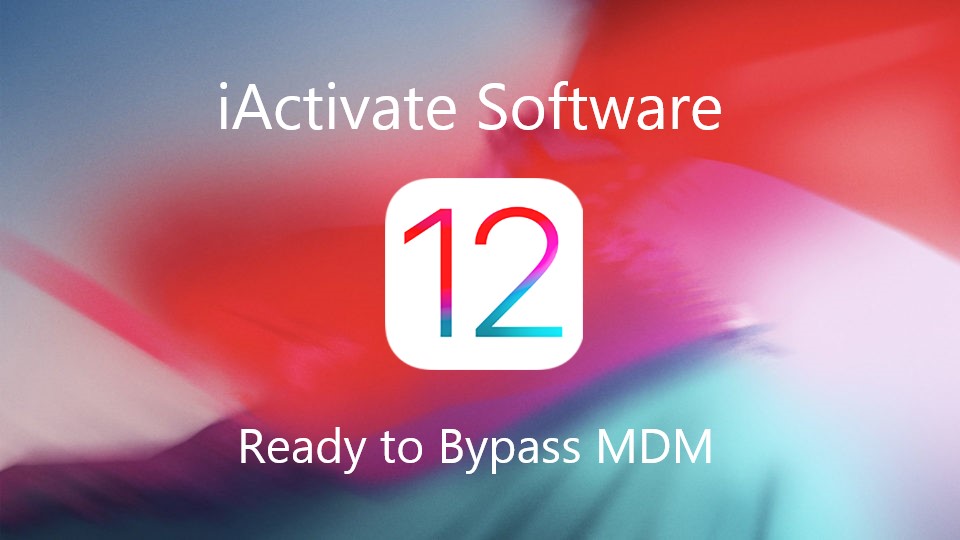 MDM devices running iOS 12 can be easily bypassed by iActivate tool. The new iOS had its worldwide release date this week and our team had tested the iActivate MDM bypass tool on iOS 12. It worked excellent!

Enjoy a lot of new and exciting features into this year’s performance-focused software update and don’t be afraid of MDM as iActivate tool will help you to remove any corporate profile.

Many new features like Grouped Notifications makes the UI easier to navigate, and the promise of Siri Shortcuts and Suggestions is bound to save everyone time. Redesigned Maps app, improved screenshots and a lot more can be found in the new iOS 12 update!

Users who have already bought the MDM bypass service and don’t know if they can update, don’t worry! Just launch iActivate and repeat the process in case of relock. Its for free for already paid devices!

We also remind you that our Dev Team tested iActivate MDM bypass Software on the iOS 12 BETA For Developers presented on Apple WWDC 2018 on Jun 5. After test MDM profile had been successfully removed on all 12 beta releases.

iActivate Software is ready to bypass MDM profile on any iOS version including the last official iOS 12 release.