Some Windows PC users who tried to install or run new and current desktop apps (for example, Creative Cloud or other software) came across the new system error about missing api-ms-win-crt-runtime-11-1-0.dll file.

Do you also have problems with running some newer applications on your older Windows 8.1, 8, 7 and other versions? You might need to get one update in order to fix possible problems with running Windows 10 desktop apps on your computer with older operating system version. A number of modern tools depends on Windows 10 Universal C Runtime and unless you install the important update, you won’t be able to enjoy CRT programs.

We have already told you how to remove iPhone activation lock so now let’s learn more about CRT and share direct links where you can download the update for Universal C Runtime and solve the future problems and bugs or current issues you experience with your desktop machine and some applications.

What is Universal CRT? This is one of the many components in Windows OS. What does it do for end users? Windows CRT Runtime is responsible for CRT functionality. In other words, it can enable such functions on different Windows computers. When you install this upgrade you’ll be able to run Windows 10 Universal C Runtime dependable applications on earlier platforms such as Windows 8.1, Windows 8, 7 etc.

A lot of desktop applications built via Windows 10 SDK depend on the Universal C Runtime. This has happened ever since Microsoft Visual Studio 2015, and users who want to launch programs built with the latest Software Development KIT (SDK) have to install the additional CRT element. This way all your apps would work correctly. 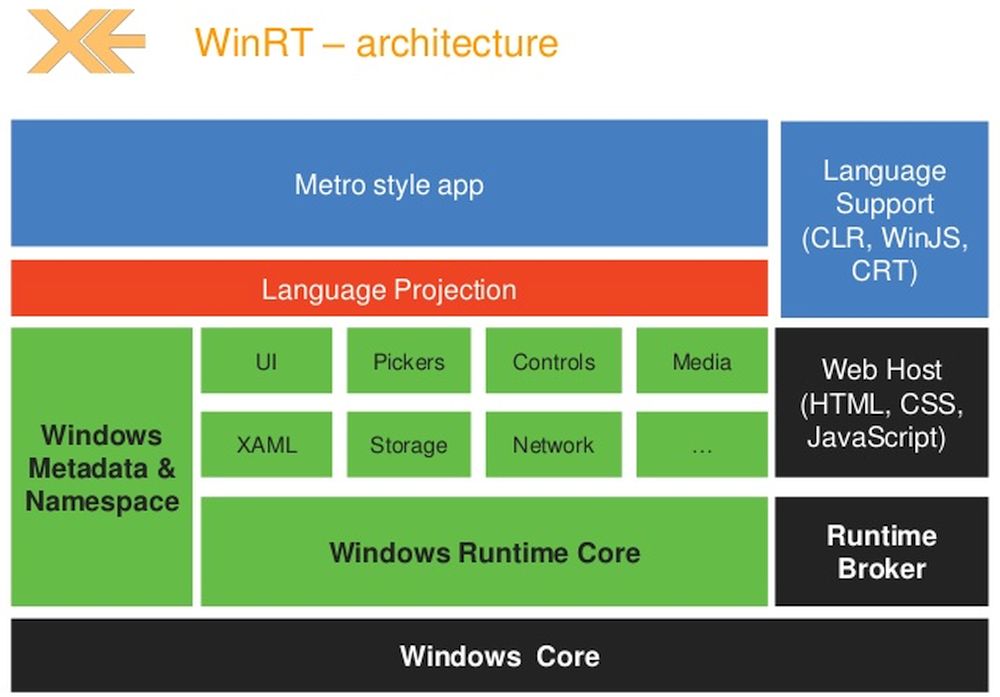 Not all operating system versions require the update api-ms-win-crt-runtime-11-1-0.dll. So who really needs it?

What about Vista version? If you are using Windows Vista SP2 you should also use the upgrade.

Are there any requirements you have to meet in order to update and use all apps without issues? Actually, some prerequisites do exist. For example, if you are running Windows 8.1, RT 8.1 or Server 2012 R2 version you must have installed the update released in april 2014. If you have Windows 7 version or Server 2008 R2 software you are required to install Service Pack 1. Vista and Server 2008 users should download and install Service Pack 2.

There are two main ways how to download and install updates for Windows PC. One is via your Update center. The other one is through the official download center. Let’s discuss each one and explain in details how you can follow it.

Step 1. Select the Start Menu and choose All Programs (or go to Control Panel – System and Security).

Step 5. Your computer will check for all available files and show you the list.

Step 6. Select Universal C Runtime and click on Install Update. Or just press on Install Updates to make sure all new files (including api-ms-win-crt-runtime-11-1-0.dll) are downloaded and successfully installed by your personal computer.

By the way, this is the only method that works for Windows RT and RT 8.1 since there is no direct link for the supported file for these two system versions. 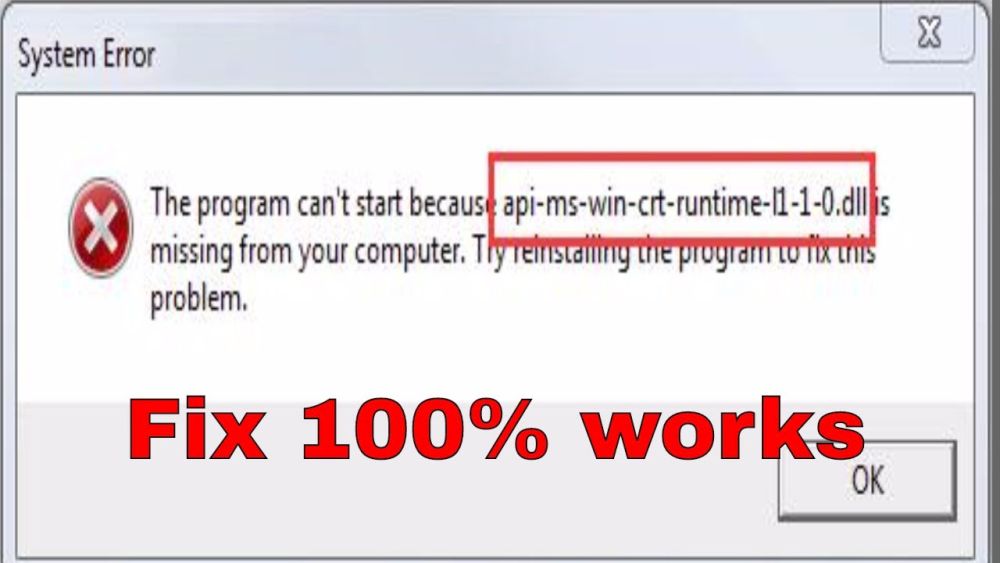 Step 1. Most extensions and files offered for Windows PC are self-extracting .exe files. You are advised to download the file to the blank disk or your hard drive.

Step 2. Create a new folder to save the file. Do not save it to your Windows folder directly by yourself to avoid any unknown bugs and problems (the extension can overwrite your existing files and cause various issues afterwards).

Step 3. Use the direct link from the official Microsoft Download Center for your particular system to get the support file to improve app performance:

According to Microsoft, all these files and links have been scanned for viruses and are safe to get and use on your PC. Besides, the updates are stored on the secured servers so no third-party changes can be added to them.

Step 4. Open the file and it will be installed on your computer right away.

P.S. When you install the CRT update there is no need to add any changes to the registry [the file itself also doesn’t replace any previous updates you installed earlier]. However after the file is successfully installed it will be better to restart your computer. This way the update will be applied at once and you’ll successfully run any apps dependable on Windows 10 Universal C Runtime.﻿

As we all know, mobile devices became an essential part of daily activities literally at each company. iPhones & iPads are used within different organizations, […]